Hunting birds, like all hunting, is much more than just killing, it is to be connected to the wild places. To be successful you need to pay attention and be knowledgeable about your place. But basically, it will all be about knowing your gun, your birds and your dog.

My dogs name is Rubens, a springer spaniel I took up when he was almost two years old. Before that he had been with three different families already. Rubens isn’t easy, his upbringing made him a bit insecure. He hates other dogs. But he loves birds, he loves to hunt. And sometimes I hope he loves me as much as I’ve come to love him, although I have my doubts. His real name is Tikk-a-ring, “Hello Prince”. But to me he has always been Rubens. After the famous Dutch painter Peter Paul Rubens, who also loved to paint beautiful hunting scenes and, I believe, was a true opportunist.

Life up north, in Swedish Lapland, just below the Arctic Circle, is pretty well wrapped up in distinct seasons. After summer there will be fall and then winter followed by spring. The indigenous Sámi people will even have eight seasons, just to get it absolutely correct. From late October until April, the walks with my dog are pretty silent. In October, in the season the Sámi call tjaktjedaelvie, the darkness has arrived as well as the cold. Many of the birds will be gone south when I drag my brodeo beanie over my ears and head out into the clear chill of the morning.

At five a clock it’s just me and some dudes training for a triathlon, that anticipate the cold chill down at the harbour.

In the weekends, if the snow still isn’t too deep, me and my buddy will try to go hunting. But he isn’t really up to plodding through deep snow any more, being eleven years old.

I was born hunting. My family have always been hunters. My father and grand father were great shots. They couldn’t afford to miss. Cartridges were expensive for a poor family living in the woods. Going hunting always meant bringing it back to the table. I can’t tell you I have the same problems with buying shotgun shells for my gun, but going out hunting has always meant bringing home food.

I love the ducks and the upland birds I have in the fridge, as well as I love the moose me and my family harvest every season. I love cooking the stuff I bring home myself, the food I know comes from where. For me and my family food is important. It shouldn’t come styrofoam dished.

So I was fortunate enough to grow up being interested in birds and nature. Not only because I grew up in a family where hunting and gathering were all part of the routine. My life evolved out of the lifestyle and interest of gatherers and small lot farmers; the type we now call ”local-farmers” that has become all the fuzz; paying attention to the nature around me. My granddad was a birder. He loved the first sightings of the northern lapwing out on the fields. It was a sign: ”Soon it’s time for spring tillage”, he would say.

Knowing that all of the snow would be gone in a copuple of weeks and the top soil starting to dry up so it would be possible to head out with the old tractor again. The northern lapwing came with a message of summer. It was something you longed for.

In all honesty, you know, when looking for birds, when out bird watching or birding, a friend like Rubens isn’t really of any help. Not like he is when hunting. The late Spanish philosopher Ortega y’Gasset said: ”Man is a fugitive from Nature”.

And the difference when you go hunting and when you are just out walking your dog is very distinct. Bring a shotgun with you, and the transformation is total.

I’ve been hunting the same woods since I was a kid. I feel the difference in the season by heart. I also see the difference in climate and environment. When I was a kid there were more capercaillie than black grouse. But the modern forrest industry has changed all that. The black grouse as well as the moose like the regrowth from the areas being clear cut.

Sometimes I don’t like what I’m seeing. In 1992, the Pulitzer-prize-winning, Harvard scientist, E.O. Wilson wrote in his book; The Diversity of life, that we’re destroying habitats at a disastrous rate. Back then, Wilson estimated that by 2020 – in other words now – would have lost 20 percent of the existing plants and animals. The rate Wilson was talking about was a mindblowing and painful read. The earth would be losing 27 000 species a year. Meaning 74 species a day, or three species per hour. And that is even if you and I are asleep, or haven’t owned a gun, used a fly rod or gone looking for a mushroom or a billberry ever in our life. And sadly – extinction is forever.

I’m not going to tell you I dwell on things like this every morning I walk my dog. There is a bunch of stuff that is more fun. Rubens is a true bird dog. Even if he is getting old and a little tired, even if his arthritis is getting worse, he’s still the happiest face I ever meet – every morning I’m getting up. I often wish I was like him. Greeting every day like nothing before ever existed. “Hey boss, good your up, let’s go and get ’em”. So while I’m slowly waking up; and trying to get into my old stand-up pants, and a new field shirt that I’m really starting to like, I’m asking myself why I never put the gloves back in the same place twice. Because now I can’t find them, so I fall into bad language, even though that never helps. Rubens is running around, rambling back and forth from the entrance to the water bowl. When I open the locker and get my shotgun, my old friend starts howling.

So in the fall, it’s pretty much the same procedure every morning and I know we are waking up the whole house, because I’m struggling to get into my pants. But when I’m out the door, with a cool breeze filling my lungs, and we’re heading for the little forest, just on the opposite side of the railway track outside my station, I start to feel alive again. Rubens is under a tree, leaving markings. I don’t know if he does it to know how to make it home or just to tell the rest of the world that this is his forrest. Then he runs away and starts following a trail of scent. I join him down the trail, feeling that something will happen very soon. 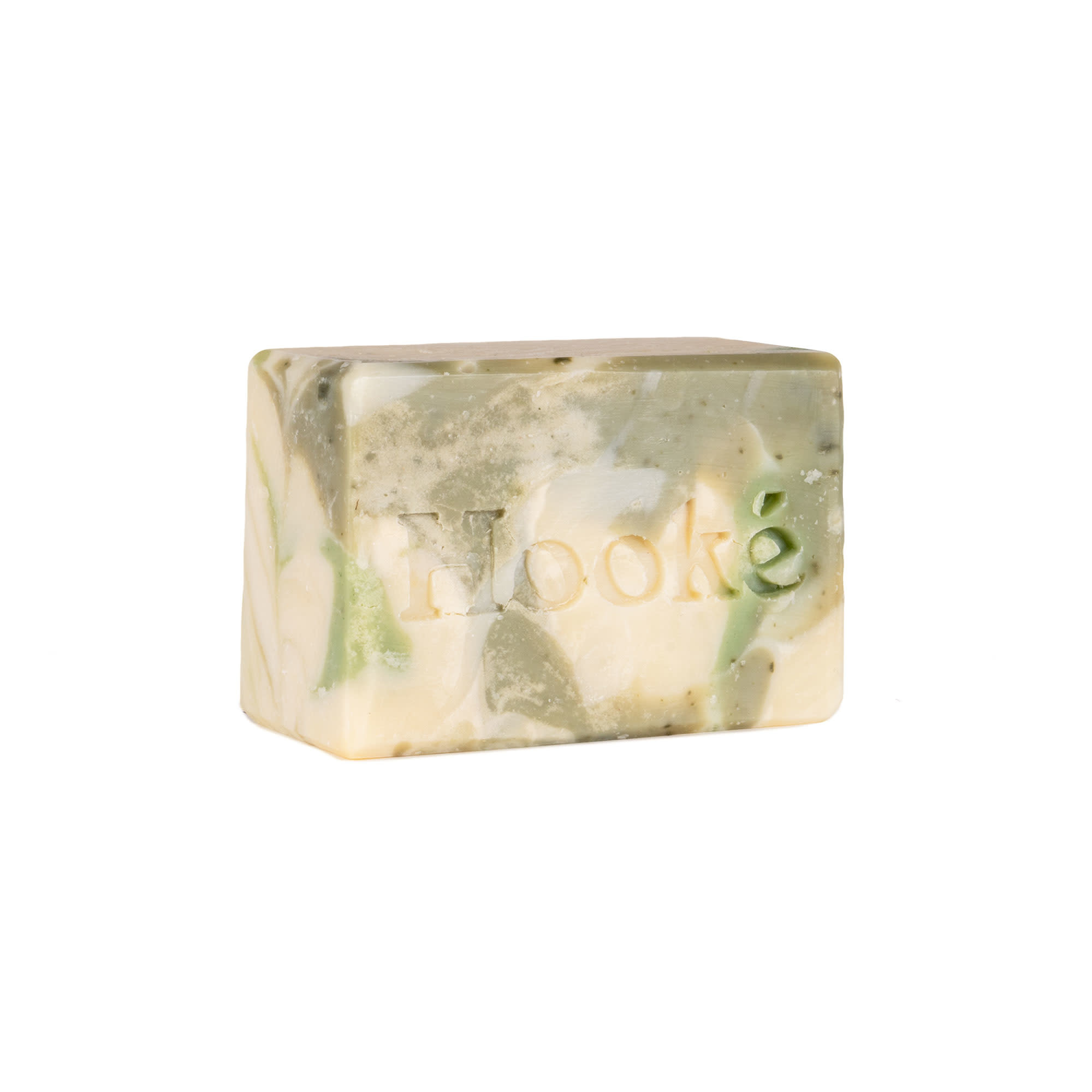 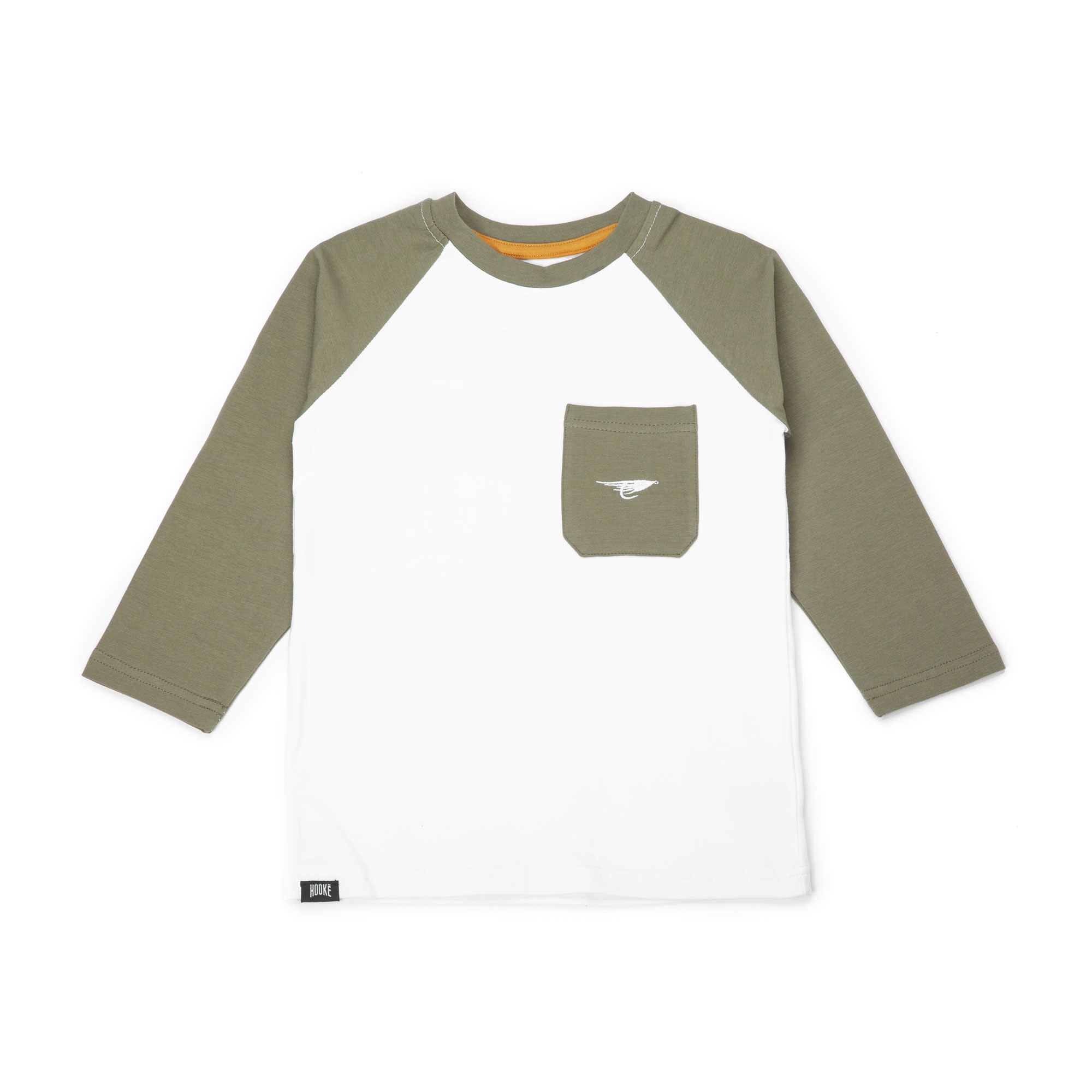 Hunting making an appearance in 2019