The Margaree River, one of Nova Scotia’s premier salmon rivers, is recognized for its split runs: one in the summer and another in late September. The river is located near the historical village of Chéticamp, which allows for fishing in the heart of Acadian culture. Charles and Alexis met fishing guide Robert Chiasson, with whom they spent a few days on the river. They also got to meet Alex Breckenridge from the Tying Scotsman shop. The boys were fortunate enough to visit the Margaree River Hatchery with Darryl Morand, who has been the man in charge of looking out for the salmon population’s well-being over the years. 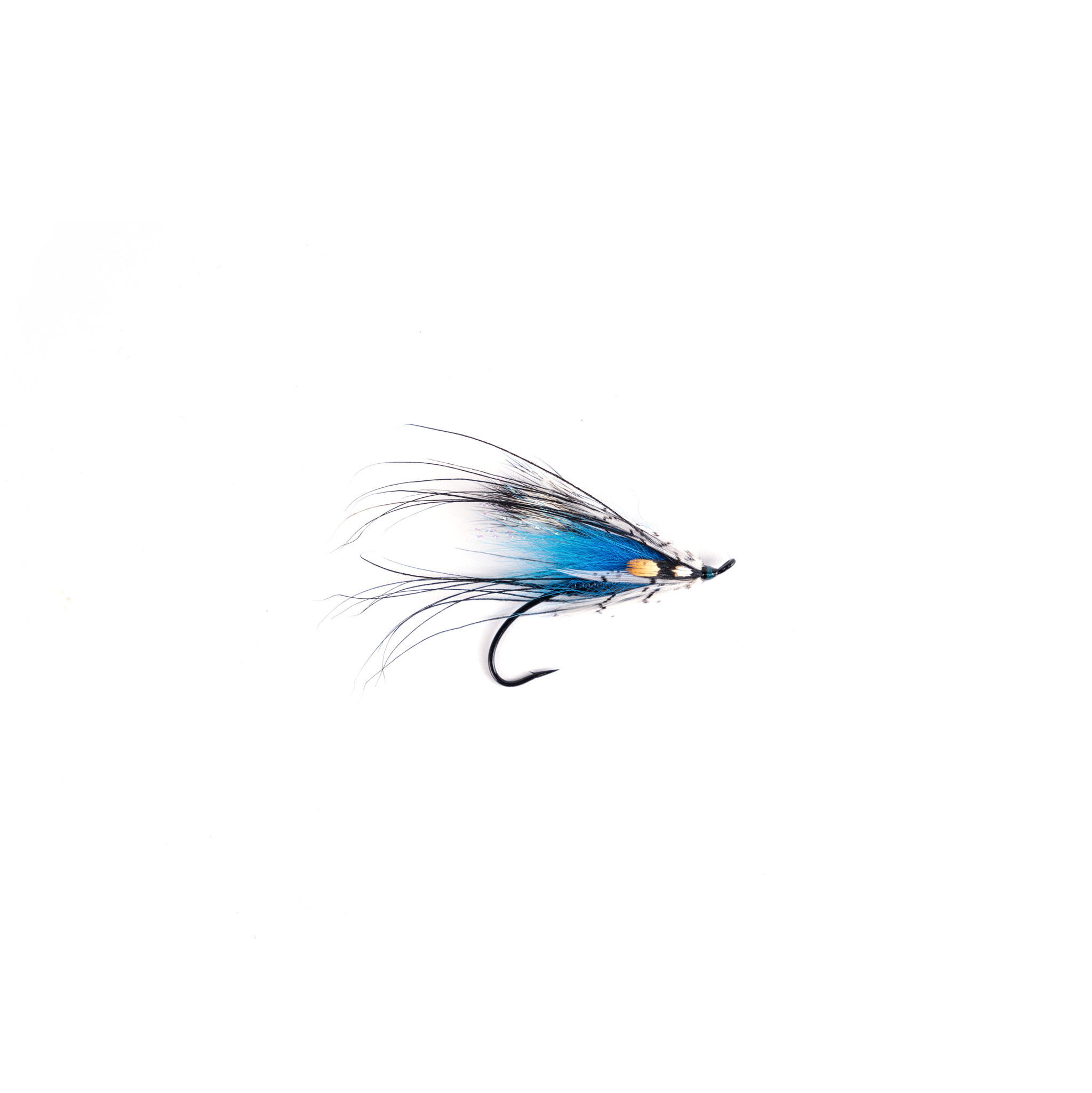 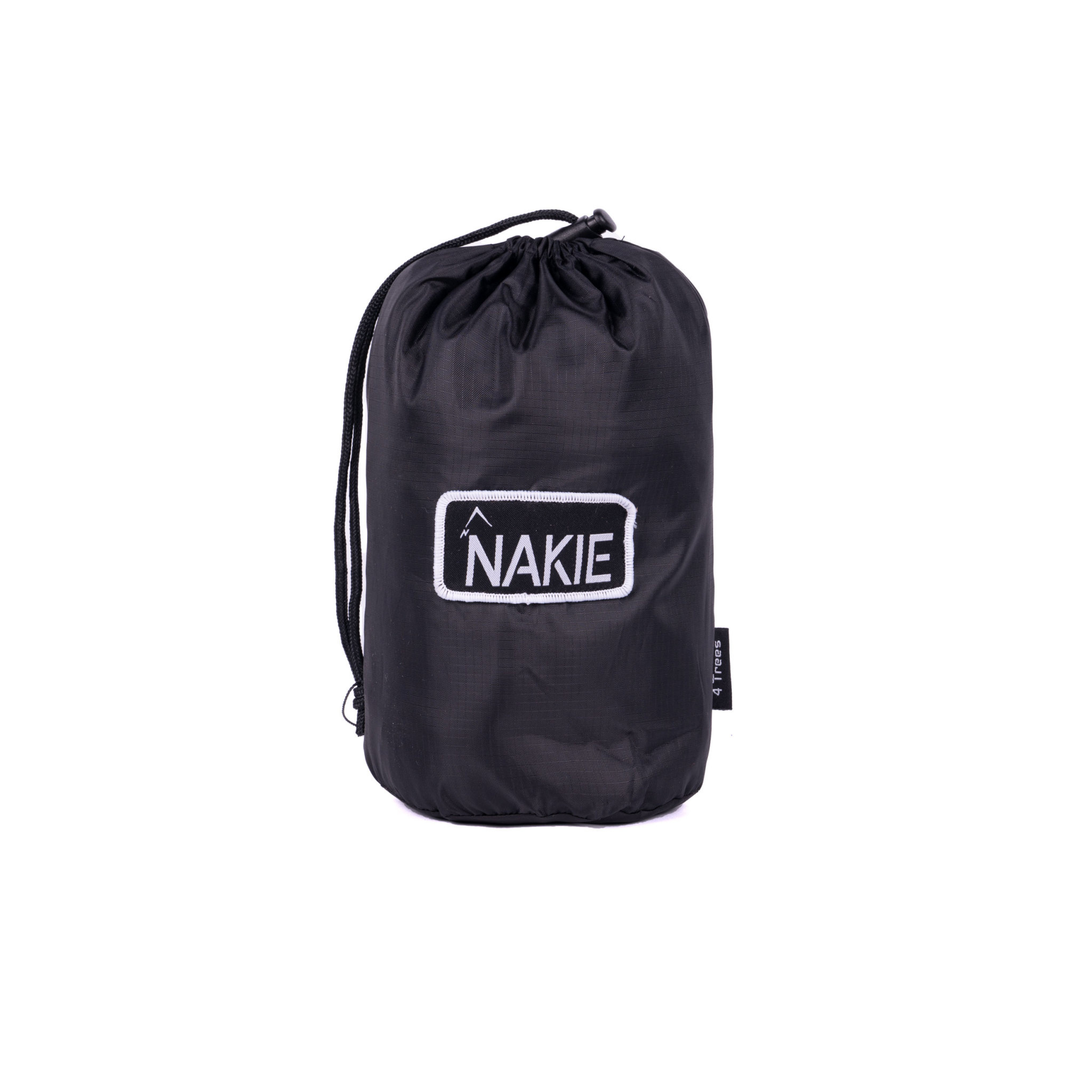 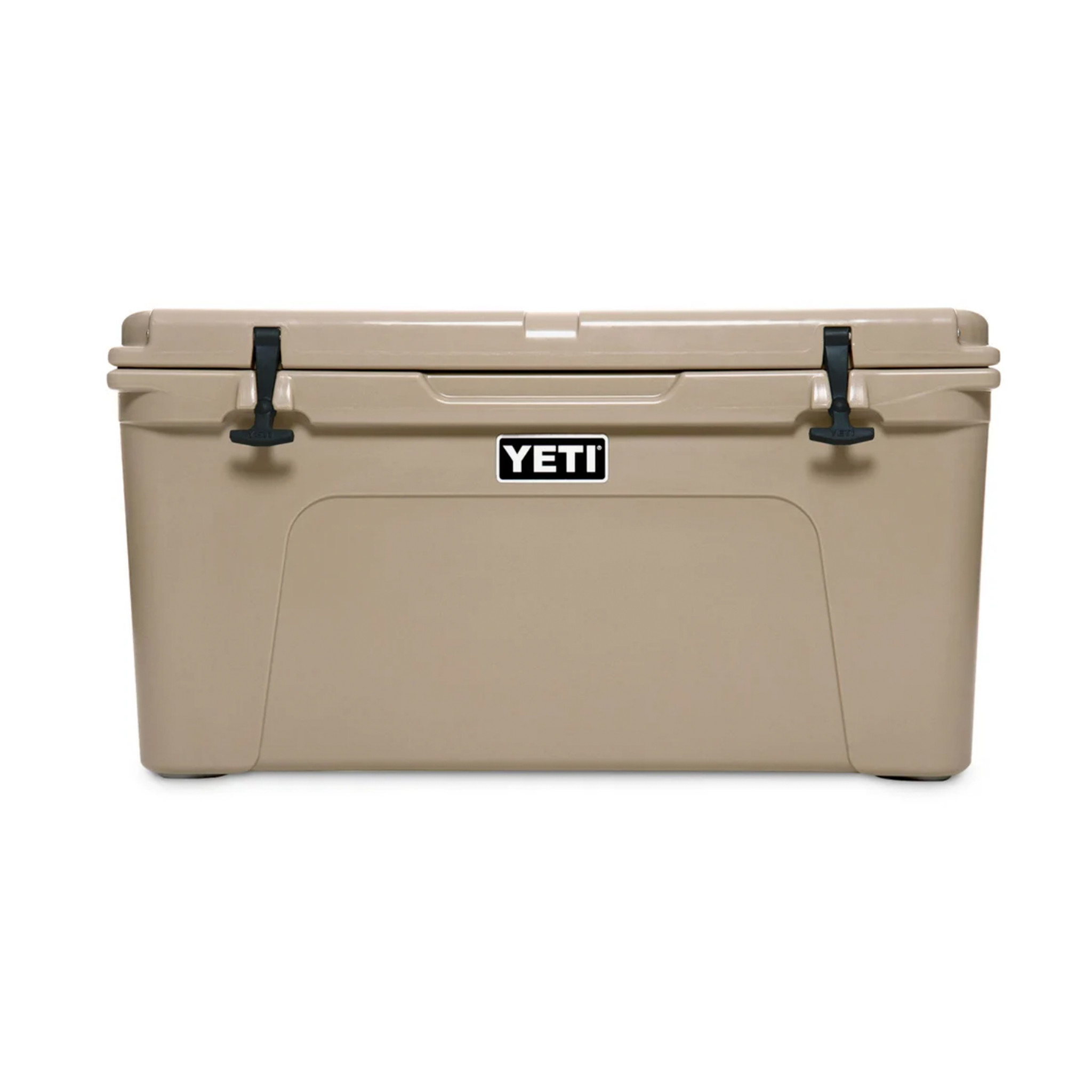