Originally from Quebec, Nicolas Samson had a 10-year career in the Canadian armed forces. For the last few years, to be closer to his true passions, he established himself in the Baie-des-Chaleurs in Gaspésie. During the winter, he hunts powder in the Chic-Chocs with his snowboard and during summer, he travels along the wonderful rivers of the peninsula, looking for salmons. He even has the chance of sharing his passion for salmon fishing by guiding on the crystal clear waters of the Bonaventure River. Being very involved in his local area, Nicolas is appreciated by the community. 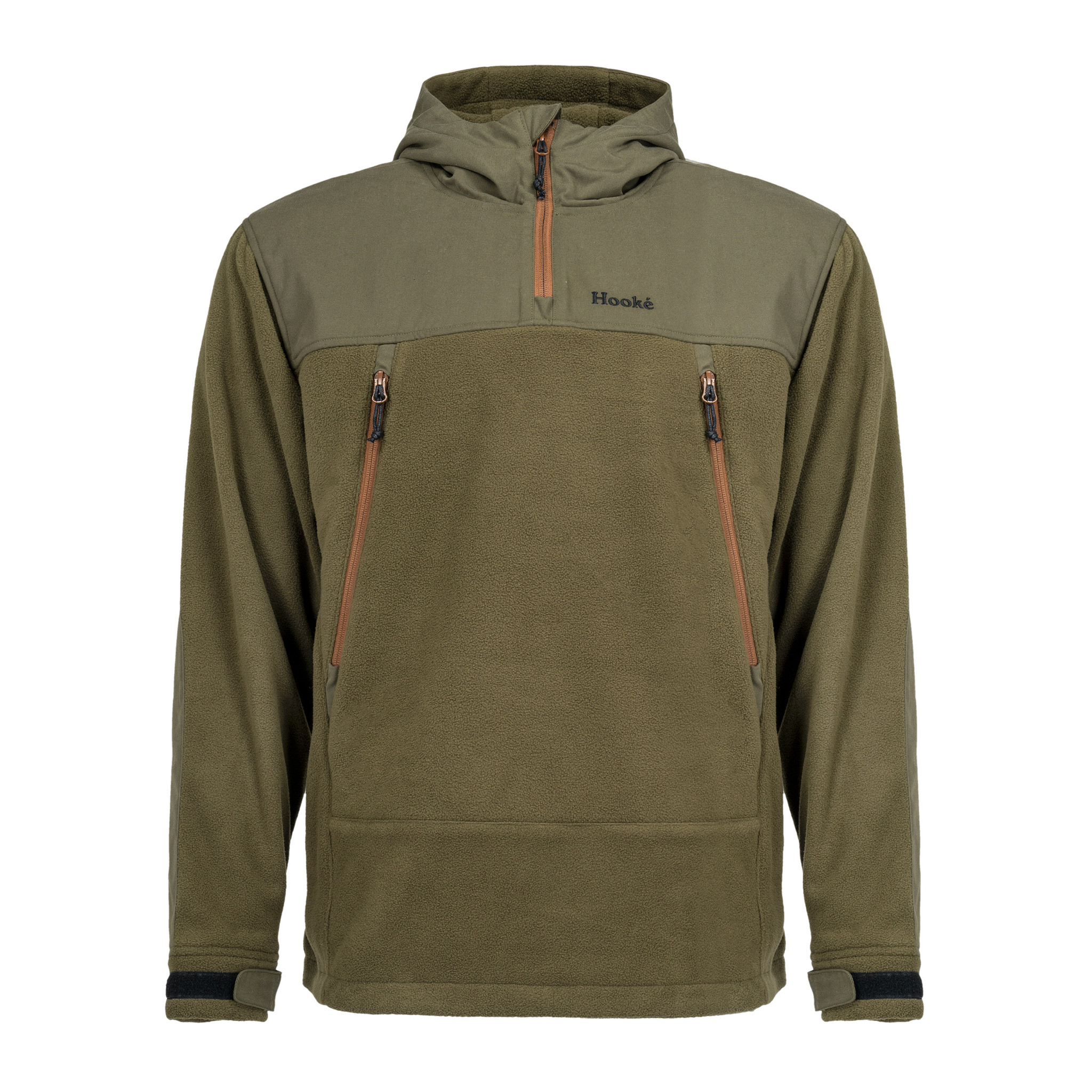 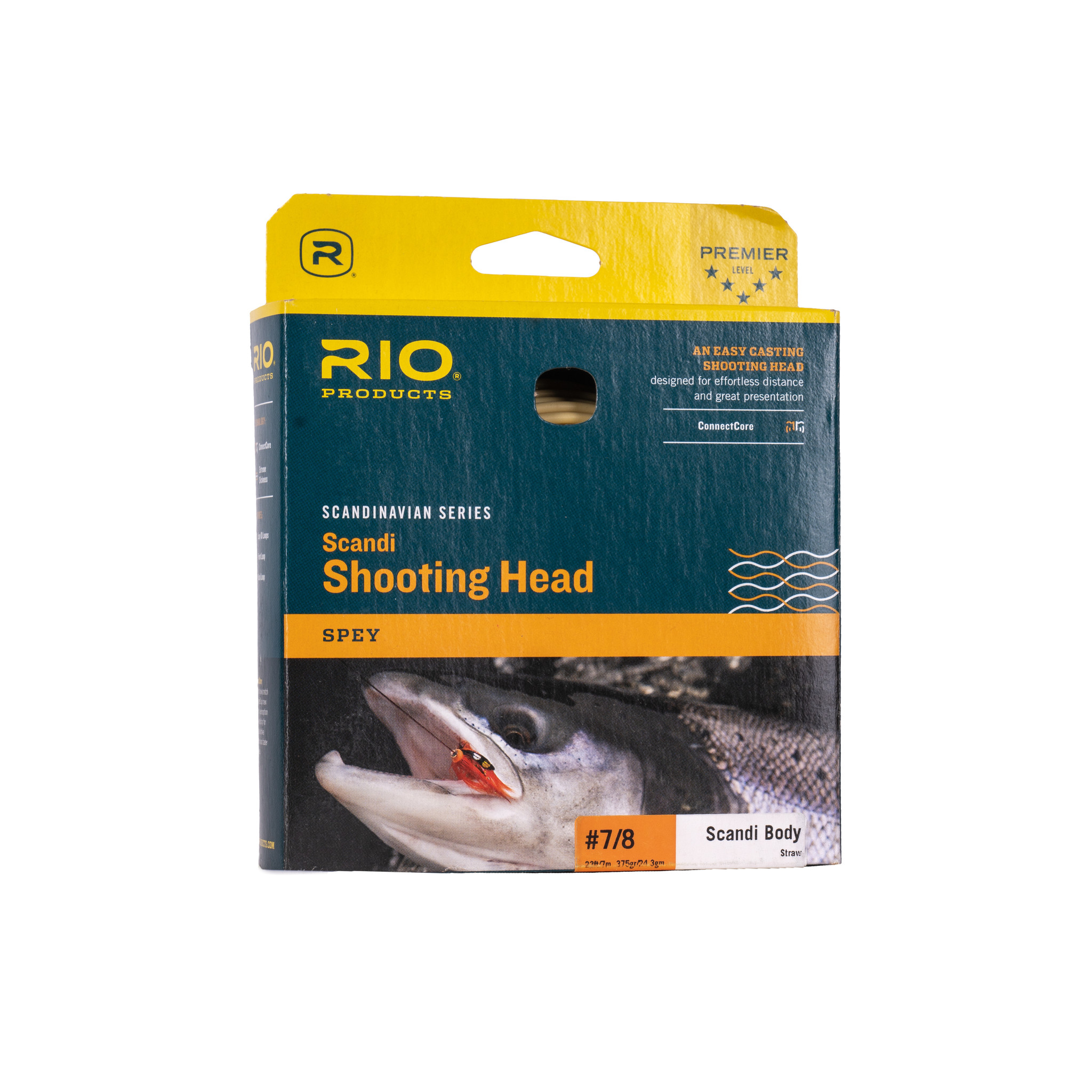 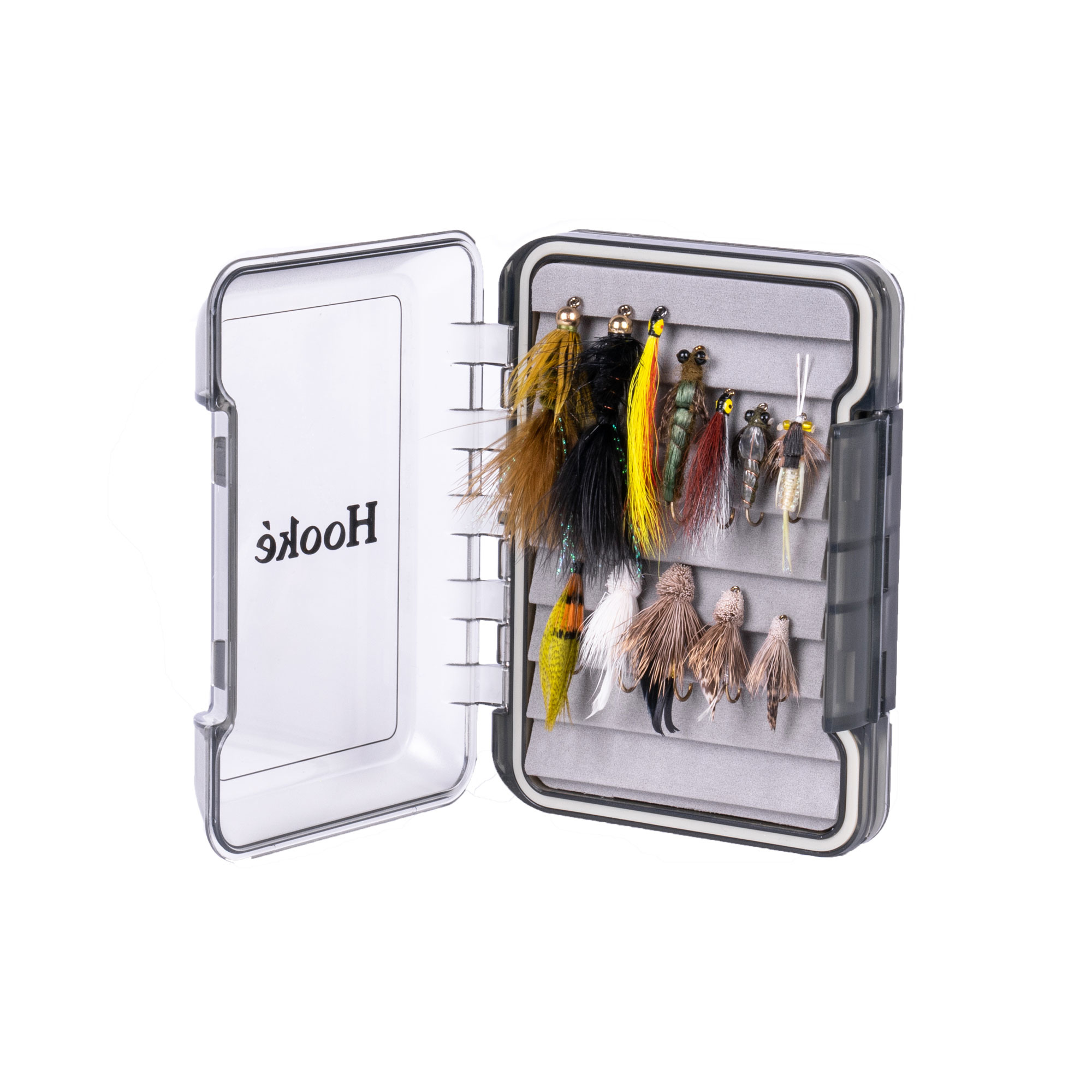