On a journey to catch Baltic salmon, Charles and Alexis make it to Lapland—the northernmost region of Sweden—and get to experience the Torne and Byske rivers with their guides Calle Lundqvist and Ted Logardt. The Byske River rises in the plateaus north of the Baltic Sea and flows 215 km into the Gulf of Bothnia in the town of Byske. More than 7,000 salmon spawn in this river every year. Unlike their relatives in Quebec, Baltic salmon stocks are increasing. Still looking to catch their first salmon, the boys head north of the Arctic Circle on the Torne River, where local legend Lars Munk is waiting for them. Time becomes a relative concept in the land of the Midnight Sun, making it possible to fish 24/7 in the summer. After a long shift working ‘round the clock, Stuart hooks up to the first fish of the trip! 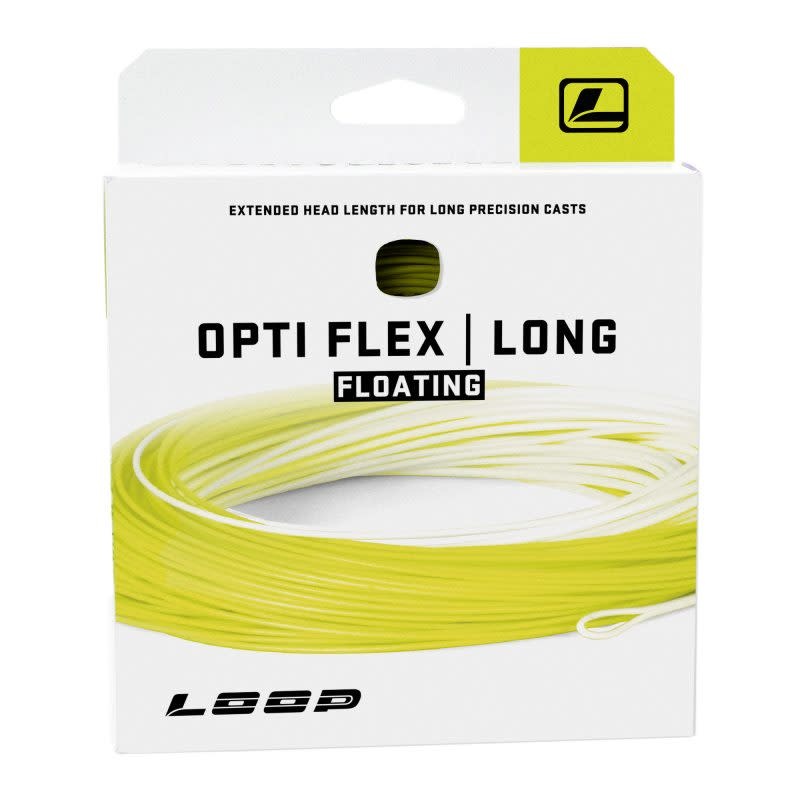 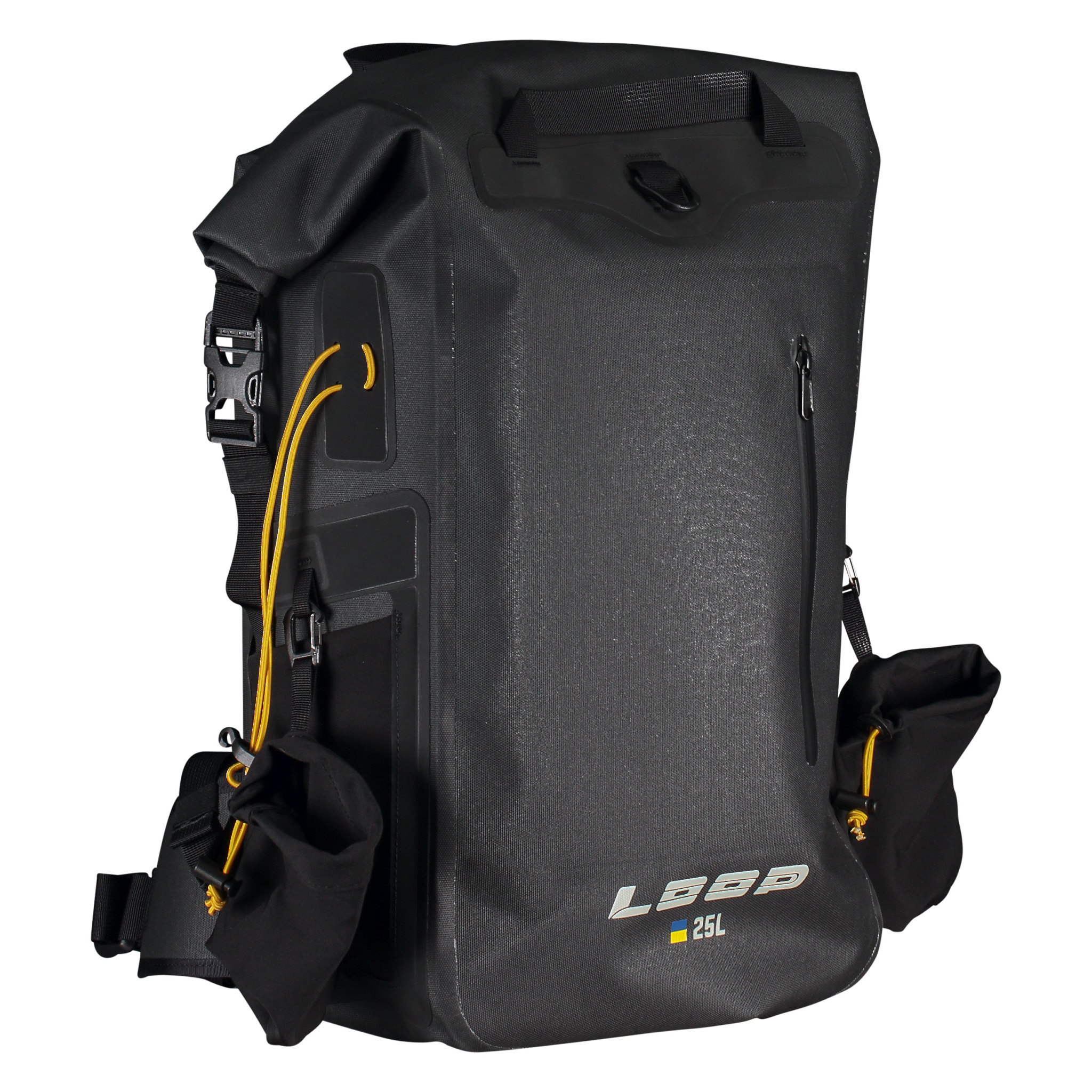 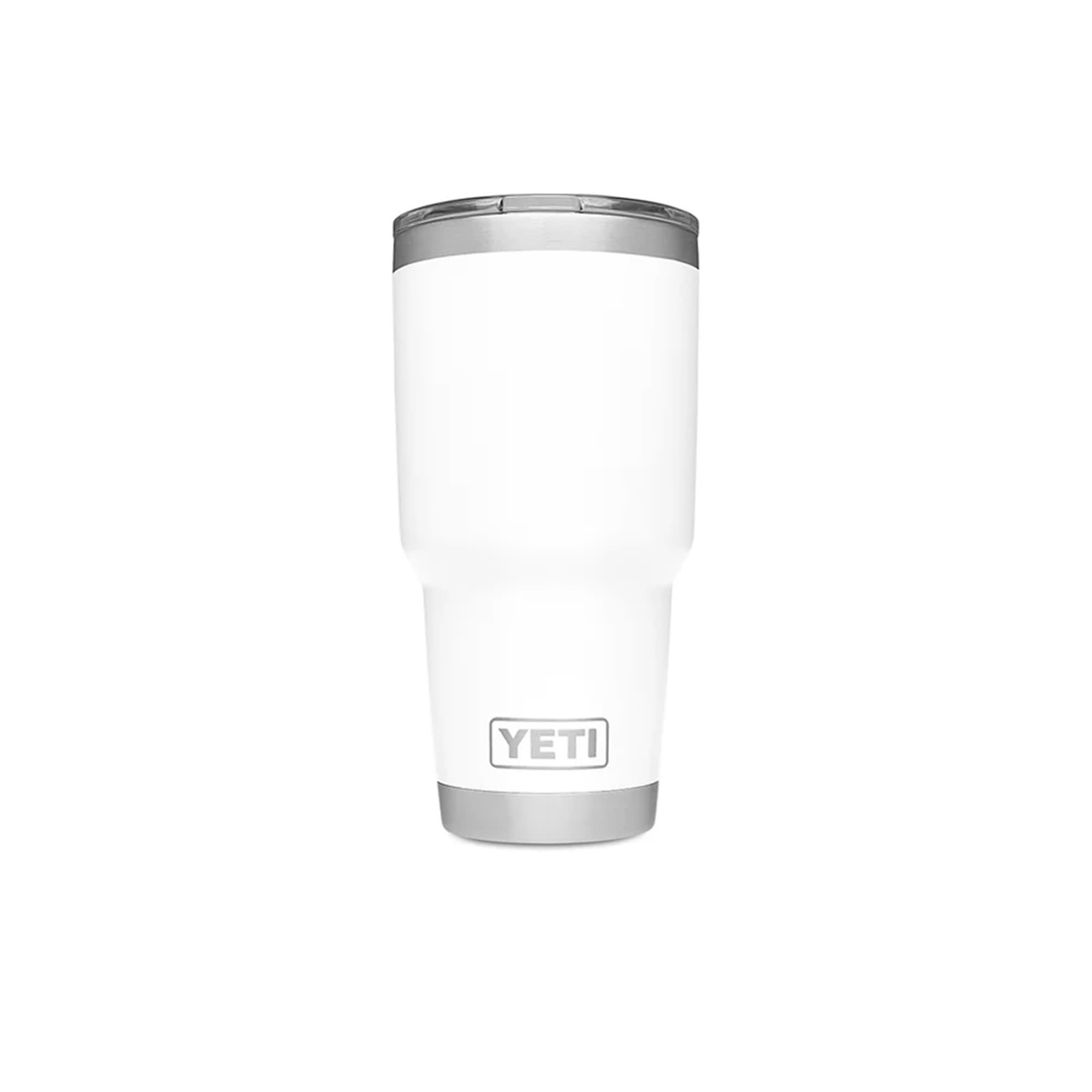