Charles, Alexis, and Fred go on an expedition to Hunt River Lodge in northern Labrador, where they fish for Atlantic salmon and Arctic char with the Loop team. The boys link up with legends Eion Fairgrieve, world fly-casting champion, and Tomas Ögren, who is part of the Loop design team. When Atlantic Rivers Outfitters acquired Hunt River back in 2010, they would only catch around 275 salmon per year. After six years of mandatory catch and release, they have allowed the population to quadruple, amounting to more than 1,100 individuals now being caught annually. Through staying at Hunt River Lodge, the boys seize the opportunity to learn more about the river’s important salmon research program in collaboration with Fisheries and Oceans Canada. 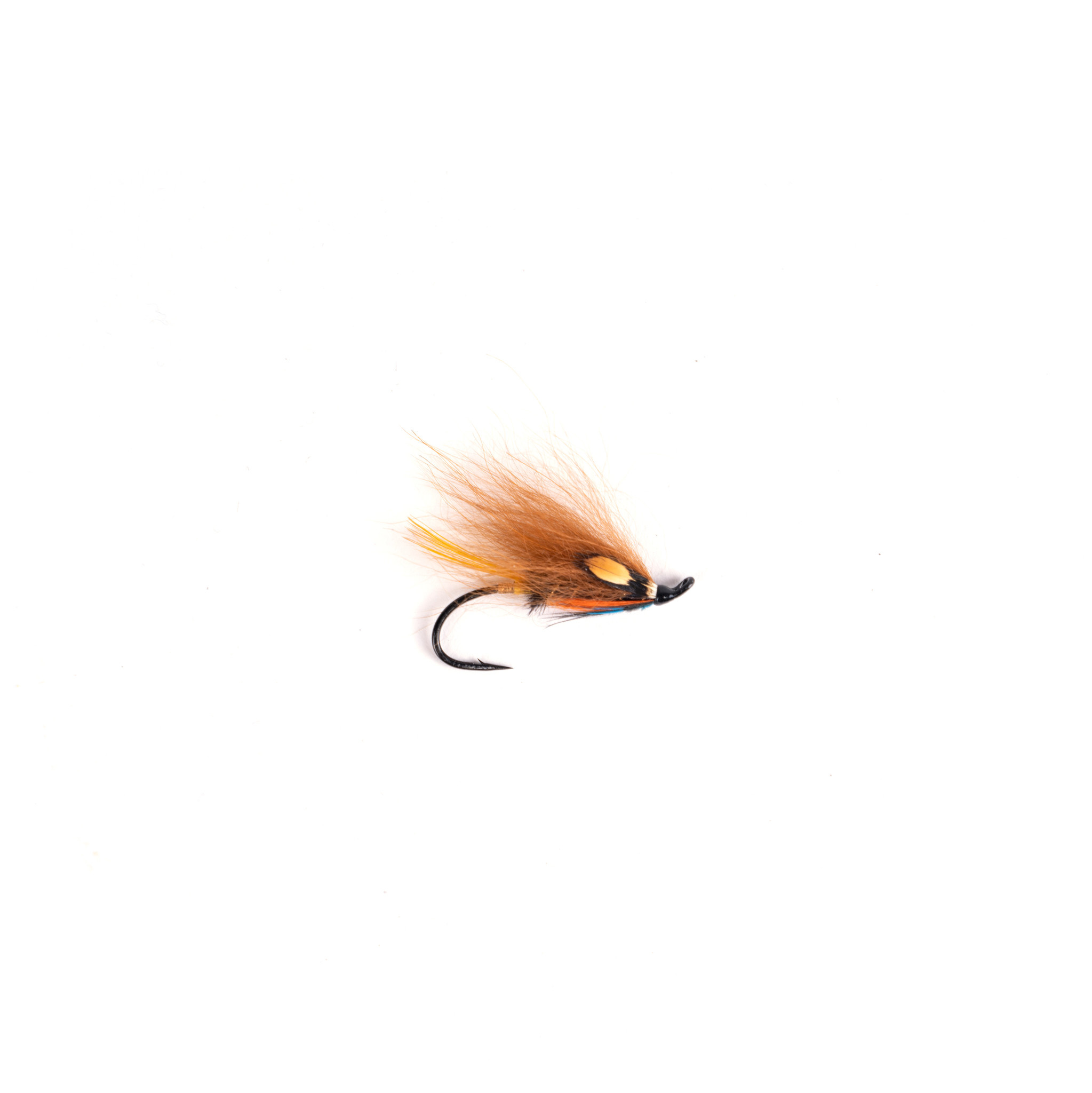 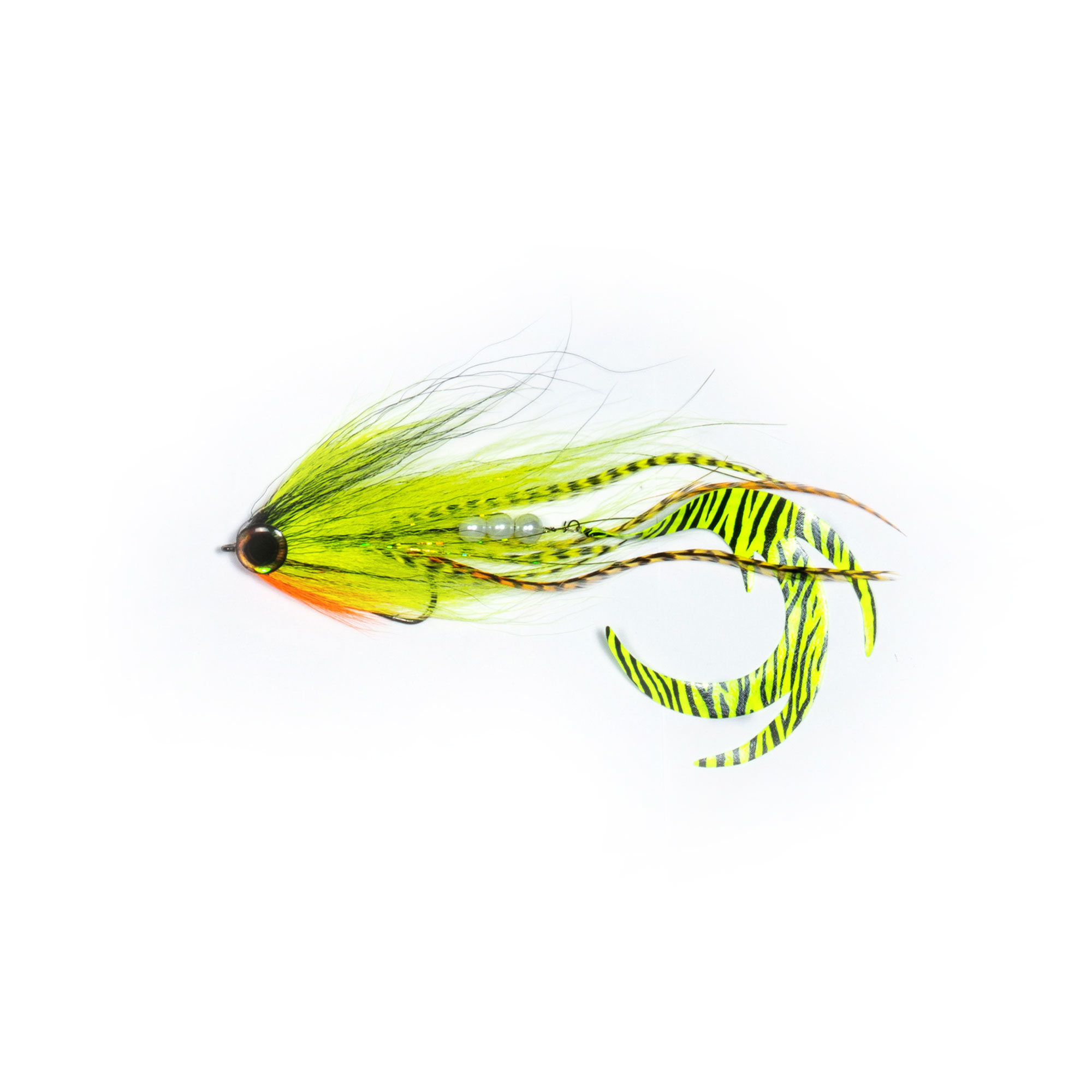