Last fall we visited the Nepisiguit River in Bathurst New Brunswick. We discovered an incredible Atlantic salmon fishery, and an amazing river but above all we met a crew of super nice people. Among them was Jean-Maurice Bourque, owner and fly tying artist at Jack’s Fly Shop. His petite boutique, where he ties around 13,000 flies a year, is located in his house’s backyard on rue Raymond.

Jack doesn’t have the biggest displays or inventory, but he has a great assortment of fly tying material, and everything you’ll need to get success on the Nepisiguit, including experience and tips you just can’t buy, but that he’ll hand over generously. During the hour we spent in his shop, he told us about how he learned his art, and how he used to tie flies while traveling the world, working for mining companies in Asia, Africa, North America and Greenland. He retired from this job 6 years ago and started tying flies full-time.

While Jack’s focused on tying his signature fly “Jack’s Purple Muddler”, his wife, Marie-Paule, whispers us how her husband often gets up at 2am just to fill in his orders. His name is Jean-Maurice Bourque but everyone calls him Jack. He’s as real as it gets, and if you ever pass through Bathurst, make sure to give a stop at his fly shop on Raymond Street. 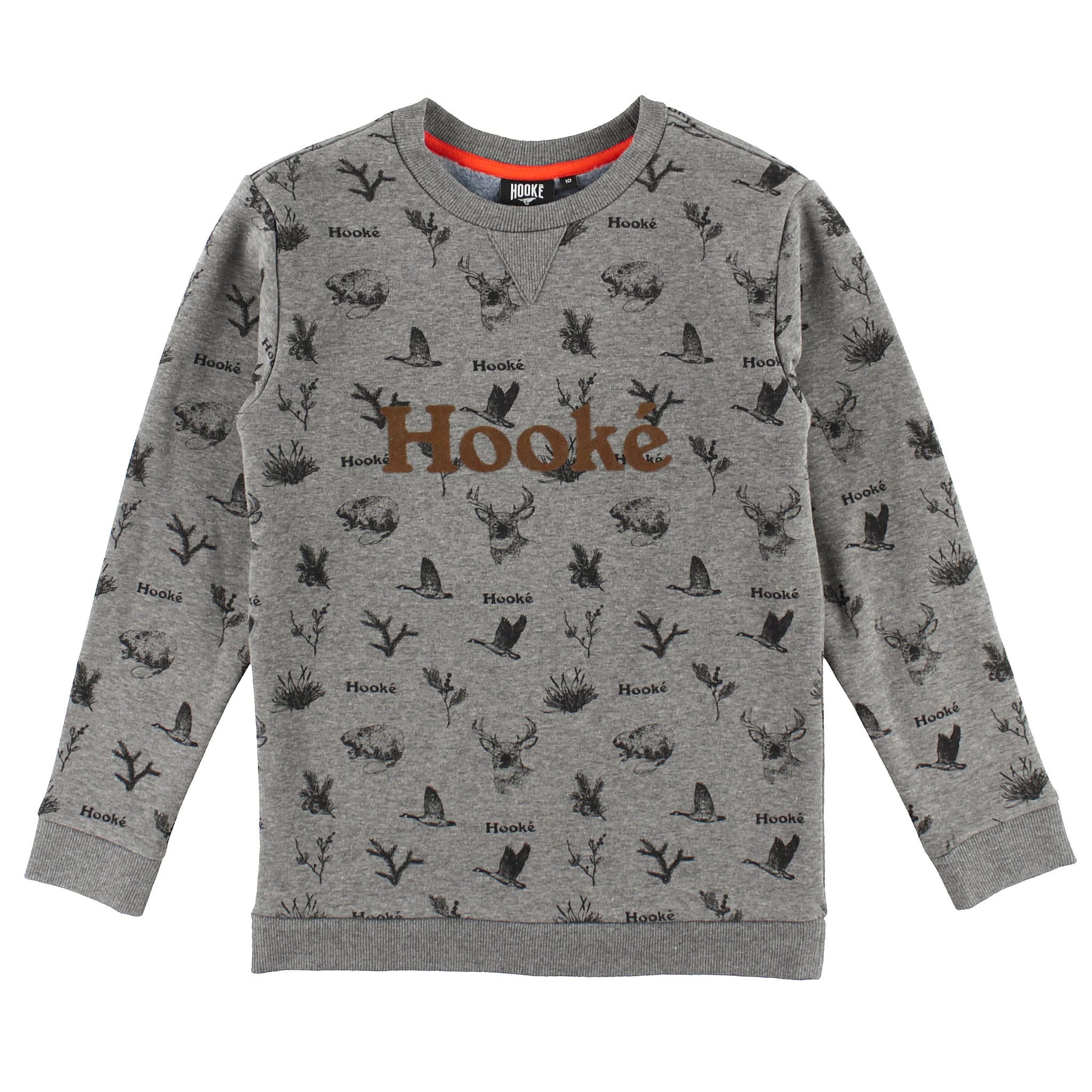 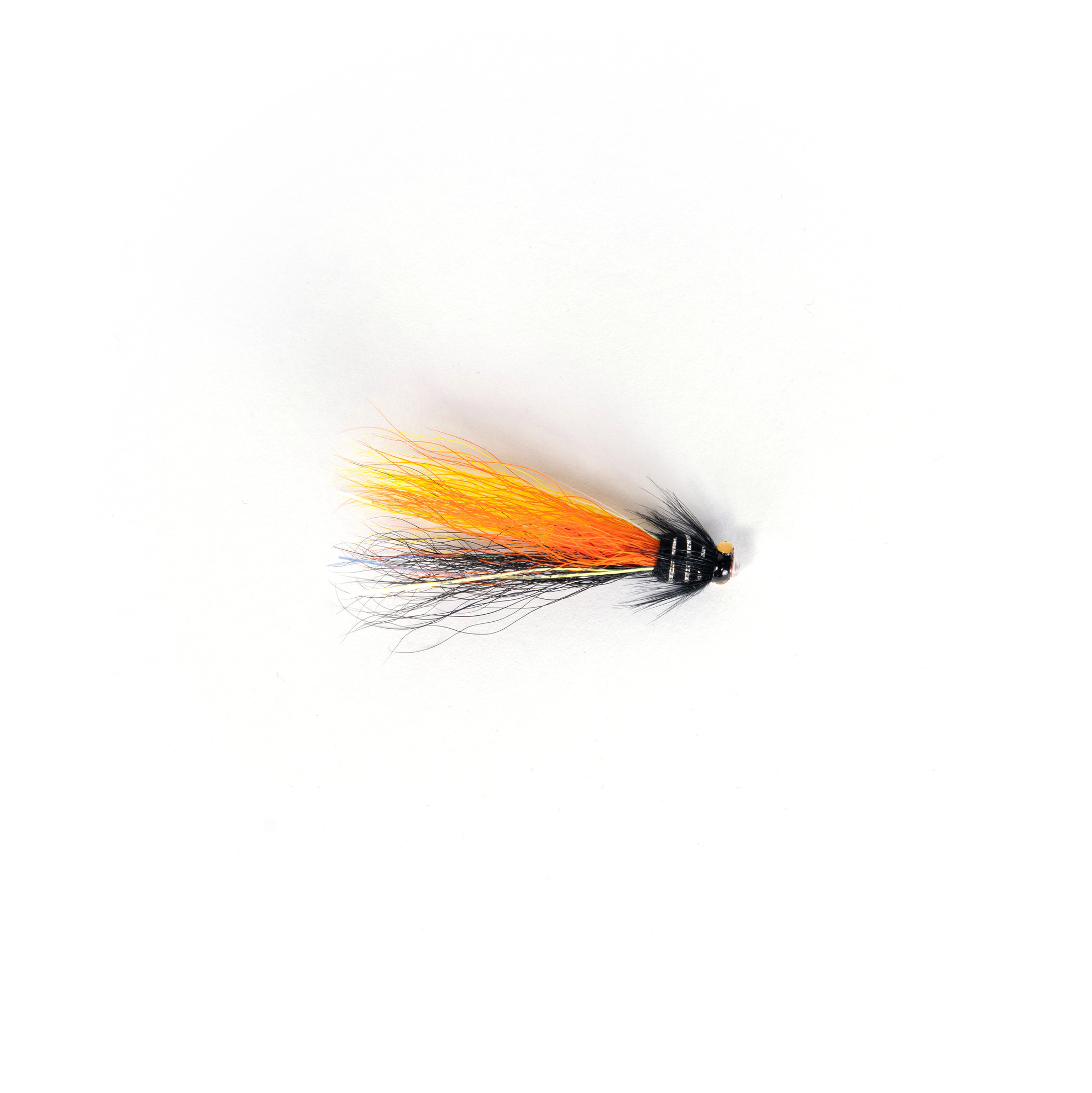 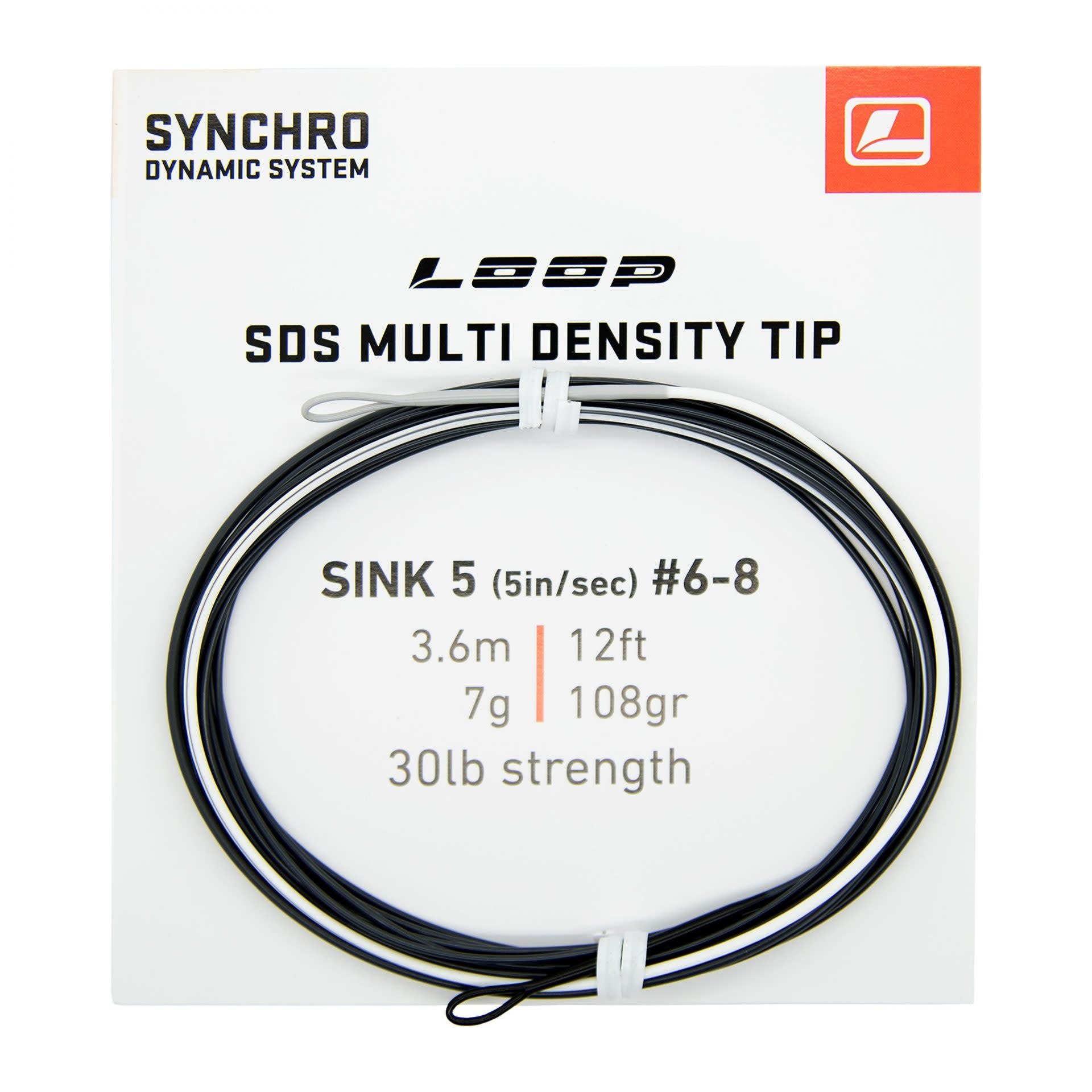