Charles and Alexis get on a flight to Canada’s west coast to Pitt River Lodge where they will fish for sea-run bull trout. They learn about the outfitting culture in British Columbia and make an unusual fishing trip for one of the oldest living species on earth; the White sturgeon, a protected species whose capture serves to support scientific research. The owner of the lodge, Dany, and his guide Felix tell us more about this prehistoric fish, while Hooké videographer, Stuart Davis, a Franco-Ontarian who has guided a few years at Pitt River, talks about the guide and fisherman lifestyle in the area. Then, their guides Jordan Celebre and Felix lead them to the Sockeye Salmon run, one of the five species of Pacific salmon that run up the Pitt River in abundance. In this episode we also touch upon the importance of wild fish for the West Coast people. 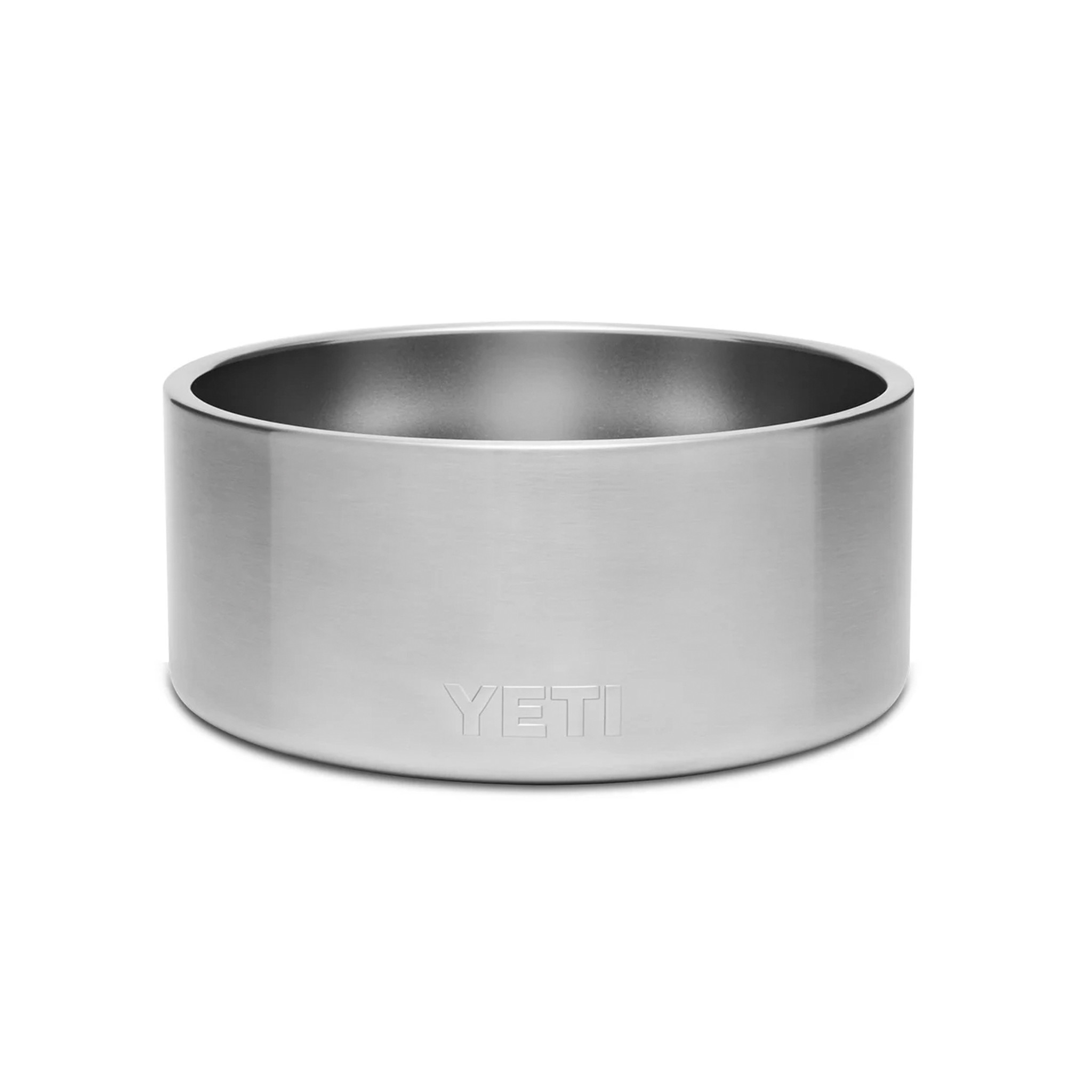 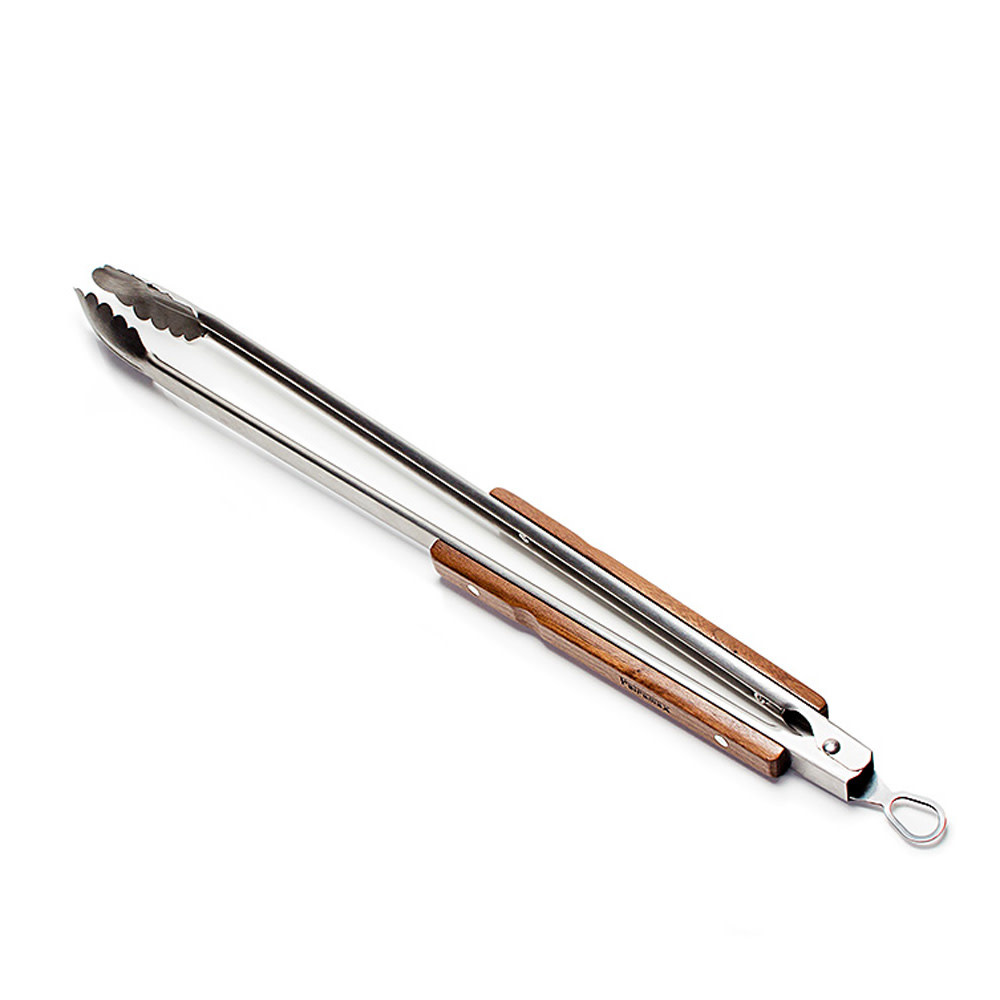 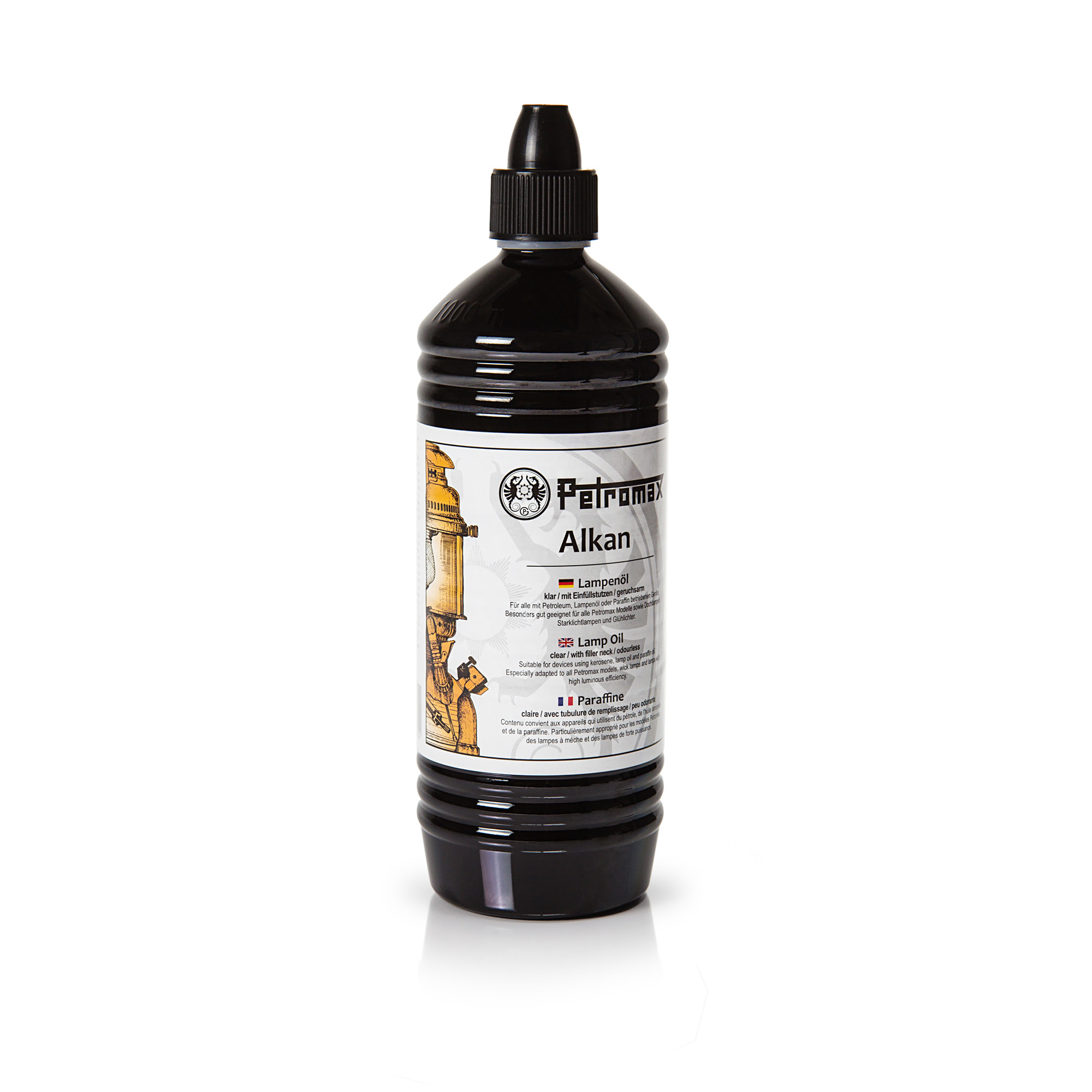